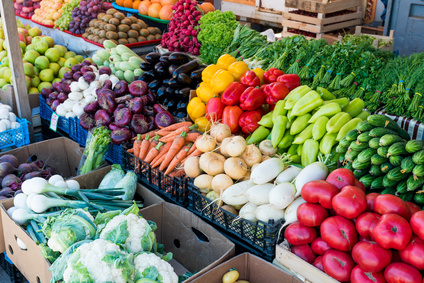 Dementia is now the leading cause of death in England, ahead of cancer and heart disease. Yet, while many people might know someone that has survived cancer, how many people with Alzheimer’s disease do you know that have got better, or even improved? Currently conventional medicine has no treatment for Alzheimers disease that does anything but slightly delay progression of the disease. A situation that is unlikely to change in the near future. Not because of a lack of research. A quick search on the Pubmed database reveals over a hundred thousand research papers on Alzheimer’s disease. But, even if a cure for Alzheimer’s was found today, it takes an average of seventeen years to translate findings such as these into treatments available to the public. END_OF_DOCUMENT_TOKEN_TO_BE_REPLACED 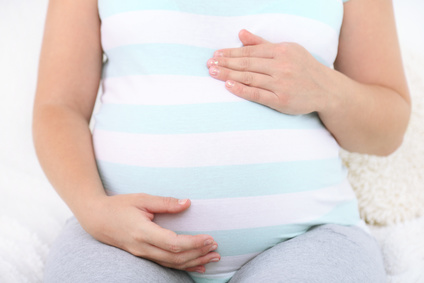 I’ve written about the many health benefits of probiotics before, but are they beneficial in pregnancy? More importantly, do we know if it is safe to take probiotics in pregnancy?

Probiotics are the beneficial microorganisms, usually bacteria, that are found in fermented foods and dietary supplements. The World Health Organisation suggests that probiotics taken in adequate amounts confer a health benefit. They are generally considered safe and are usually well tolerated.

However, since probiotics are living bacteria there has been some suggestion of a potential for causing infection. In fact, it is estimated that the risk of consumed probiotics entering the bloodstream is less than 1 per 1 million users. Though the risk is likely to be higher in people that are critically ill, have a compromised gut lining or those that have a suppressed immune system. END_OF_DOCUMENT_TOKEN_TO_BE_REPLACED 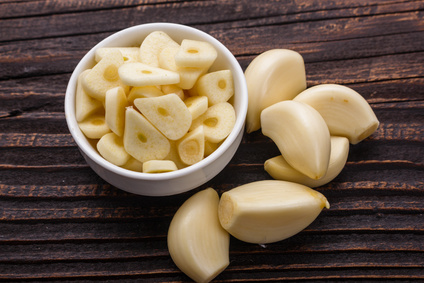 Are you one of the lucky ones that never seems to catch a cold? If not then you might want to read on. This article is for those people who want to know about some evidence based strategies for preventing a common cold.

Of course there are plenty of remedies for reducing the symptoms and duration of a cold, but isn’t it true that prevention is better than cure? In fact, in traditional medicine systems such as herbal medicine, the ability to resist infections comes down to the innate health and vitality of the individual. A person in robust health is more able to resist infections such as the common cold. So, a herbalist would seek to support the vitality or vital force of the person so that they are less liable to infection and better able to resist disease. END_OF_DOCUMENT_TOKEN_TO_BE_REPLACED

Given the regularity of food related news headlines, and especially those that seem to contradict ‘last week’s news’, it’s perhaps not surprising that many people are unsure about what they should believe. What should we eat to improve our health or even prevent chronic disease? Low fat or low carb? What about grains or gluten? Are eggs okay, or not? It can be very confusing.

According to research the healthiest way to eat is the Mediterranean type diet. One aspect of this type of diet is the abundance of fruits and vegetables it supplies. These contain a wide variety of nutrients and fibre.

It appears the fibre could be more important than was once thought. Not just an inert substance easing the passage of stools. But, food for the microscopic organisms living in our gut, that have a huge potential to influence our health. END_OF_DOCUMENT_TOKEN_TO_BE_REPLACED 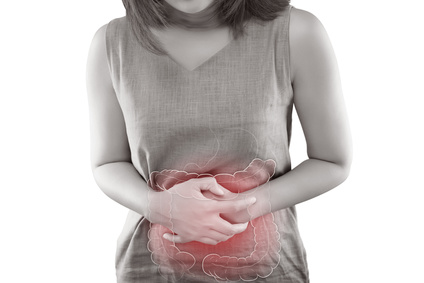 If you have irritable bowel syndrome and are currently receiving treatment, the chances are, that your answer to this question will be no. In fact, research demonstrates that less than 40% of patients are satisfied with their current irritable bowel syndrome treatment. Which means that in the UK, where an estimated 6.5 to 13 million people suffer from IBS, millions of people are probably not receiving the help they need.

Whilst the main criteria of IBS are abdominal pain, altered bowel habit and bloating or distension, people experience irritable bowel in many different ways. What’s more, the effect that IBS has on their quality of life, is a major factor for many of the people that I see in clinical practice. END_OF_DOCUMENT_TOKEN_TO_BE_REPLACED 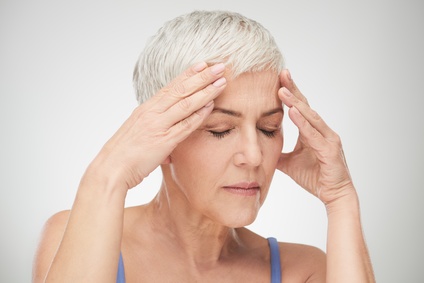 Migraine headaches are a common, often chronic and recurring condition. Though I have only ever had one migraine headache myself, I remember how bad it felt and so I can understand how devastating recurring migraine headaches could be. In my post Can a leaky gut cause migraines? I discuss a possible link between gut health and the occurrence of migraine headaches. Here I discuss the findings of a recently published literature review that supports this link. As well as the potential use of probiotics in migraine prevention.

The review explains that people that have migraine headaches are also more likely to have digestive disorders, such as, but not limited to, inflammatory bowel disease and coeliac disease. They go on to suggest there may also be a link between having colic as a baby and suffering with migraines in later life. END_OF_DOCUMENT_TOKEN_TO_BE_REPLACED 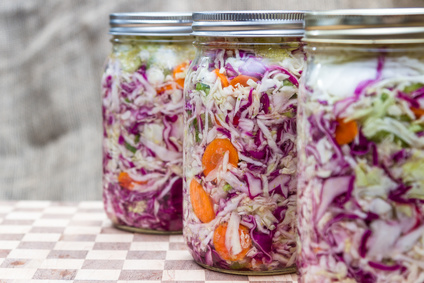 This is the next in a series of blog posts about the 4R program for optimising your digestion and gut health. You can read the previous posts in the series by following the links below.

The third R in the 4R program is for reinoculate.

This blog series is about the 4R program for improving gut health and digestion. This post explains why we should Reinoculate the gut with beneficial species of microbes. As well as the best way to go about it. So that we restore and can maintain a healthy gut microbiome and improve gut health. END_OF_DOCUMENT_TOKEN_TO_BE_REPLACED