Migraine headaches are very common and affect around 14% of people. With recurrent, moderate to severe headaches that last between 4 to 72 hours each time this health problem can have a devastating effect on quality of life. But it is not just the headache that disrupts day to day life. Migraineurs often have to deal with other symptoms as well as the headache, especially digestive problems. There is certainly a connection between migraine and nausea, but migraineurs also often have diarrhoea or constipation. The nausea and vomiting that are common symptoms for many with these types of headaches can be a major cause of distress.

But why does migraine cause nausea?

Initially, scientists thought that this connection between the brain and gut allowed signals to pass from the brain to the gut. Later came the discovery that the gut signals the brain, via the vagal nerve. And, because we know that food choices can affect gut health this led to the idea that food choices might also influence brain function. In fact, irritable bowel syndrome and migraine have many similarities, including changes in bowel habits, abdominal pain and discomfort. I have written about this gut-brain connection before.

See my post Can a leaky gut cause migraines?

This gut-brain connection is one reason the medications are not always effective for the pain of migraine headaches. Dysfunction of the vagal nerve can cause a condition called gastroparesis or gastric stasis, literally, the digestive system temporarily stops or slows down. Gastric stasis commonly occurs alongside a migraine headache but does not occur with tension-type headaches. Researchers found that a migraine attack delayed stomach emptying in around 78% of people having a migraine.

Gastric stasis leads to the feeling of nausea as the contents of the digestive tract just sit there. It can also lead to bloating if the stomach contents start to ferment, releasing gas, producing a feeling of fullness and discomfort, especially in the centre of the upper abdomen.

It is often said that migraine medication may not work unless it is taken immediately that symptoms begin. Gastric stasis may explain this because the lack of movement of the digestive tract means that any oral medication is likely to be trapped in the stomach rather than being absorbed.

To try to avoid this situation new drugs are being developed that can be applied as a nasal spray. Interestingly there is a history of use by herbal medicines being applied topically at the temples or on the forehead, such as lavender for relief of headaches, and menthol from peppermint for migraines. The close proximity of the area of application is thought to explain the efficacy of the anti-inflammatory agents. Furthermore, this 2014 study reports on the potential of chamomile to be used as a topical preparation for migraine relief.

Ginger is known to promote gastric motility, preventing stasis. Ginger also has anti-nausea properties. I’ve written about the use of ginger and migraines before, in relation to menstrual migraines.

See my post How to prevent menstrual migraines naturally

The Smooth and Soothe program for clearer skin 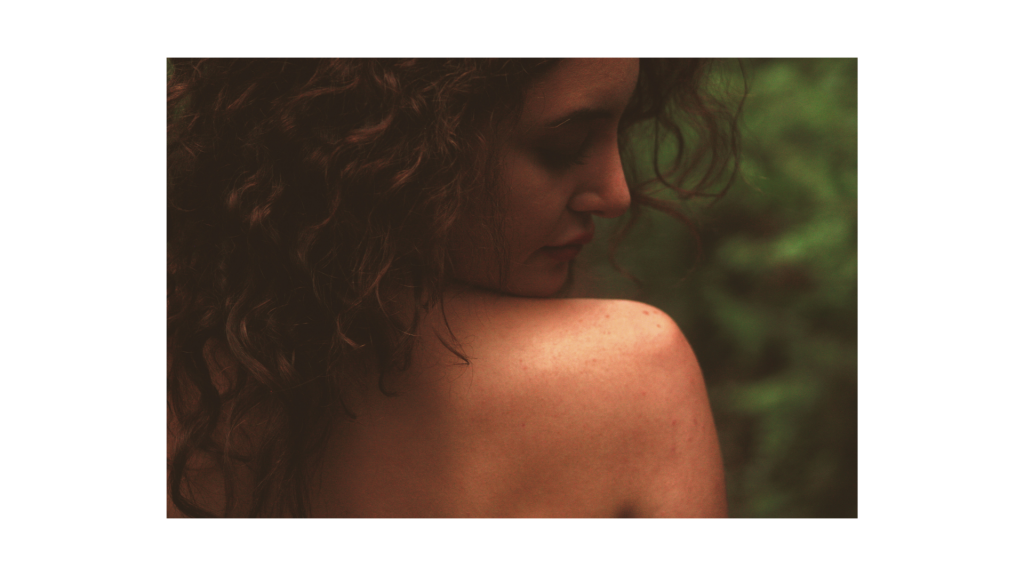 The Smooth and Soothe program is my latest online program featuring the natural approach to achieving clearer and smoother skin.

click here to get the skin you want
This website or its third-party tools use cookies which are necessary to its functioning and required to improve your experience. By clicking the consent button, you agree to allow the site to use, collect and/or store cookies.
Please click the consent button to view this website.
I accept
Deny cookies Go Back